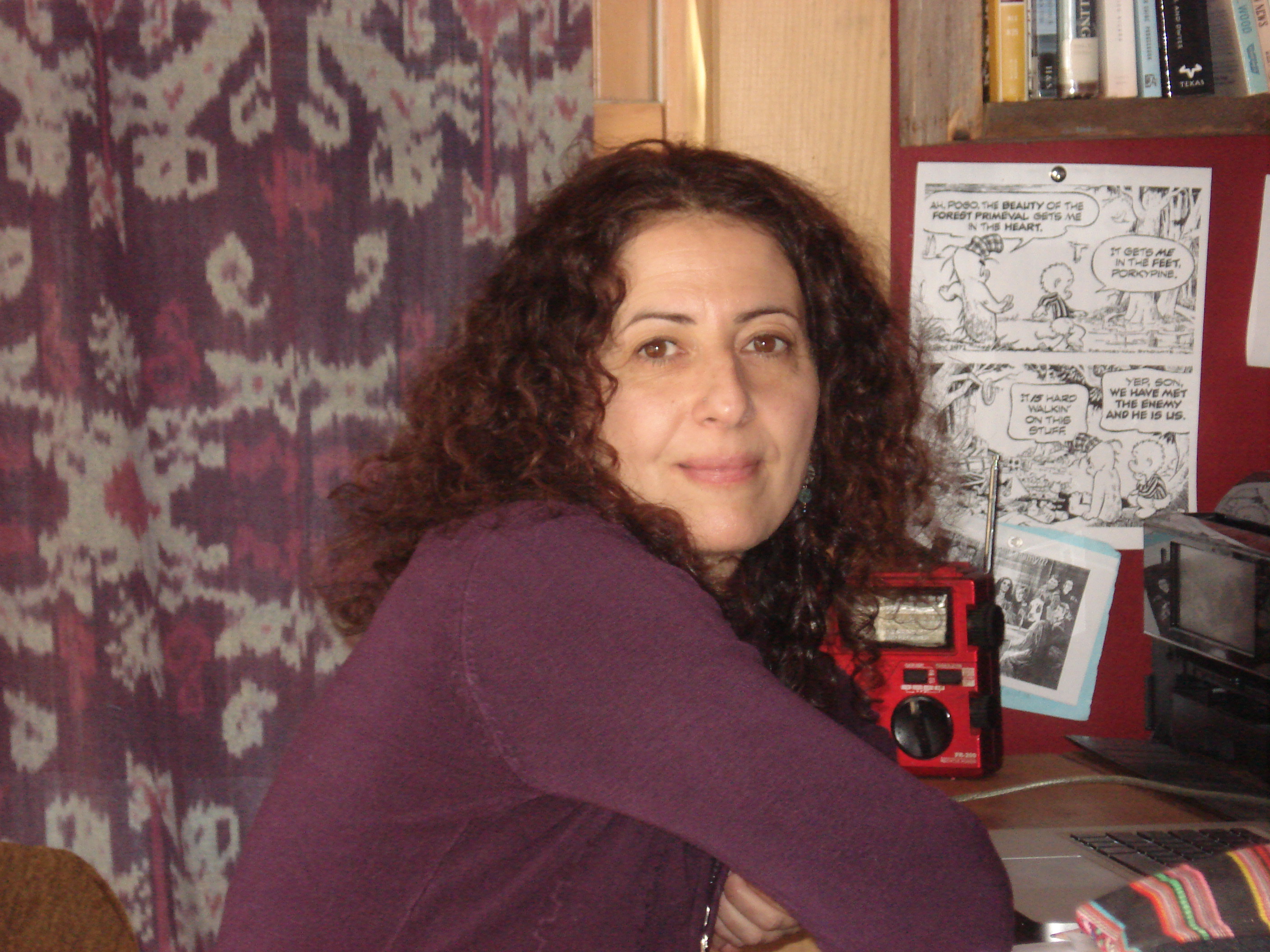 Linda Pannozzo is an award-winning author and freelance journalist who has written widely about ecological degradation and public policy issues for more than two decades. Her work has appeared in a variety of publications including The Daily News, The Coast, THIS Magazine, The Telegraph Journal, HighGrader Magazine, The Ottawa Citizen, and The Bhutan Observer. Since 2016 she has been a frequent contributor to The Halifax Examiner.

After graduating from King’s College School of Journalism in 1998, Linda spent three years heading the Nova Scotia Public Interest Research Group (NSPIRG) at Dalhousie University in Halifax. Following that, as a contract writer, she penned a number of influential reports for the non-profit research and education organization Genuine Progress Index (GPI) Atlantic, which has been developing indicators to measure environmental quality, sustainability, wellbeing, and quality of life for Nova Scotia. In 2010-2011 this work took Linda to Bhutan where she was the project manager and research director with a civil-society based initiative aimed at increasing living standards, food security and self-reliance in one of the country’s most rural and remote districts. She worked for ten years with Silver Donald Cameron on The Green Interview, editing transcripts, preparing briefing notes and writing brief biographies about some of the world’s most inspiring people. Don passed away in June of 2020 and is deeply missed.

For “The Devil and the Deep Blue Sea: An Investigation into the Scapegoating of Canada’s Grey Seal” by the U.S. Society of Environmental Journalists.