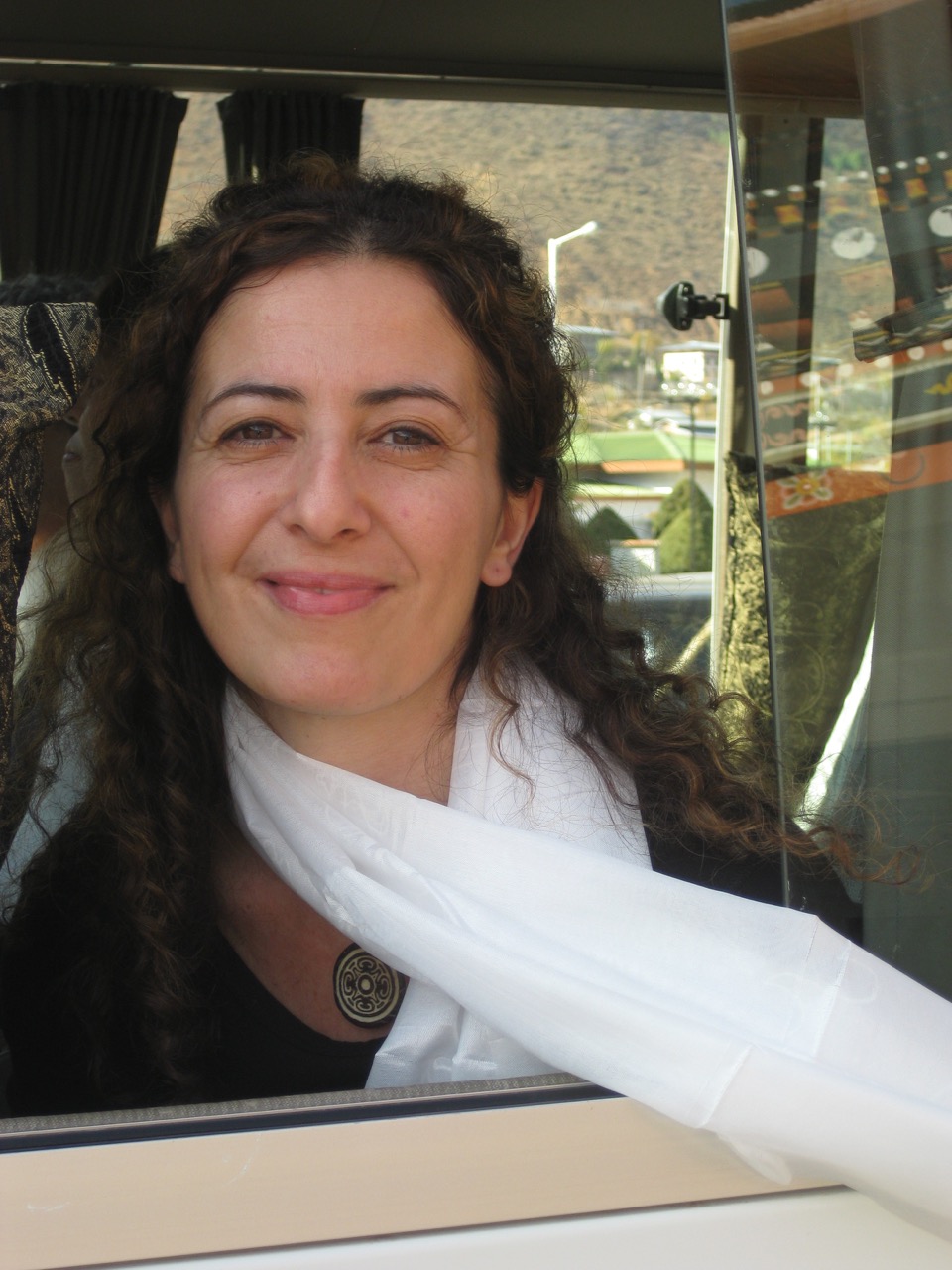 Linda Pannozzo is an award-winning freelance journalist and researcher who has written widely about ecological degradation and public policy issues for nearly two decades. Her work has appeared in a variety of publications including The Daily News, The Coast, THIS Magazine, The Telegraph Journal, HighGrader Magazine, The Ottawa Citizen, and The Bhutan Observer.

After graduating from King’s College School of Journalism in 1998, Linda spent three years heading the Nova Scotia Public Interest Research Group (NSPIRG) at Dalhousie University in Halifax. Following that, as a contract writer, she penned a number of influential reports for the non-profit research and education organization Genuine Progress Index (GPI) Atlantic, which has been developing indicators to measure environmental quality, sustainability, wellbeing, and quality of life for Nova Scotia. In 2010-2011 this work took Linda to Bhutan where she was the project manager and research director with a civil-society based initiative aimed at increasing living standards, food security and self-reliance in one of the country’s most rural and remote districts. She currently works with Silver Donald Cameron on The Green Interview, editing transcripts, preparing briefing notes and writing brief biographies about some of the world’s most inspiring people.

The Devil and the Deep Blue Sea: An Investigation into the Scapegoating of Canada’s Grey Seal delves into the science and politics behind the push for a massive cull of the grey seal population on Canada’s east coast. This is Linda’s first book.

Linda lives in Nova Scotia with her husband, daughter, dog and three cats.

If you’re interested, here are links to some of Linda’s other work:

Pannozzo, L. 2010. “How to Kill 220,000 Seals on Sable Island: The DFO Plan.” The Coast. May 27. [This article went “viral” and was picked up by many national media outlets. The response was overwhelming and according to The Coast, received one of the highest number of comments, ever, from its readers.]

Pannozzo, L. 2001. “Ground Zero.” The Coast. [This feature article—re-published in The Ottawa Citizen and in Highgrader Magazine—investigates how fifty men employed at the Phalen Coal Mine in Cape Breton, Nova Scotia, were unknowingly exposed to dangerous levels of radiation over a 12-year period, how some of them became sick, and how no one would take responsibility. It won First Place in the Atlantic Community Newspapers Association, Resources Story, 2002.]

Pannozzo, L. 1999. “The Law of the Sea.” The Coast. September 30. [This article dealt with the Mi’kmaq exercising their Treaty right to fish for sustenance, even if not in season.]

Pannozzo, L. 1999. “Fish Full of Dollars.” The Coast. November 18. [This piece was about how the real story about the fishing brawl was really between the lines—not in the tensions between native and non-native fishers, but in the differences between big business and small communities.]

Pannozzo, L. 1999. “This Little Piggy’s going to Market.” THIS Magazine. [This cover story looked at the politics and dangers of using pig livers in humans and explored this through a real-life story about a woman in Montreal, whose doctors used a pig liver in a highly controversial and some say “unethical” pre-transplant procedure that was not sanctioned in Canada. In 2000 the article was nominated for a National Journalism Award in the  Medical Category.]

Samdrup Jongkhar Initiative: For nine months in 2010-2011 Linda and her family lived in Bhutan where she led a research project to compile a profile of Samdrup Jongkhar, a remote and rural district in the southern part of Bhutan, adjacent to the Indian border. It was part of an initiative to put the country’s Gross National Happiness (GNH) into practice and it focussed on increasing food security and living standards.

Landon, L. and L. Pannozzo. 2001. Crude Costs. A Framework for a Full-cost Accounting Analysis of Oil and Gas Exploration off Cape Breton, NS. Halifax: Save our Seas and Shores Coalition.